A group, Sunshine Development Group, on Monday called for the redeployment of Ondo State Commissioner of Police, Mr Bolaji Salami.

The group in a statement in Akure, asked the Inspector-General of Police, Mohammed Adamu, to redeploy Salami before the October 10 governorship poll.

The statement was signed by the group’s Secretary, Olusegun Akinsehinde, and spokesperson, Ajongbolo Oluwagbenga.

The group said it was clear that Salami would be baised in the policing and monitoring of the governorship election in the state.

The statement reads, “SDG, rising from an emergency virtual meeting, resolved to call for the immediate removal of the Commissioner of Police as his continued overseeing of police affairs in Ondo State portends great danger to the existing calm and peace enjoyed here.

“It is instructive to note that the refusal to redeploy Mr Bolaji Salami implies that the police headquarters have concluded plans to stir the still waters in the state and influence the next gubernatorial elections in Ondo.

“If the deputy governor of a state is given such treatment, what then is the fate of the common man on the streets of Akure?

“We hereby call on President Buhari and IGP Adamu to redeploy Mr Salami with immediate effect as it is now clear he won’t be unbiased in the monitoring and supervision of the state in the forthcoming governorship election.” 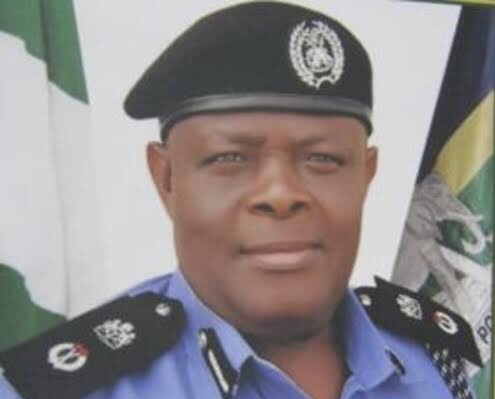