Agboola Ajayi, deputy governor of Ondo State, has given reasons why he dumped the All Progressives Congress to join the Peoples Democratic Party.

In a statement on Monday by his Press Secretary, Babatope Okeowo, the Ondo deputy governor while being officially welcomed into the PDP, described the APC as a “poisoned space” he needed to move away from.

According to him, the APC was now like “a house divided against itself in Ondo State, adding that the party was having breathing difficulties because one man was kneeling on its neck”.

He said, “For too long, I watched like a typical bystander within APC, Ondo State, in the administration I am supposed to be part of.

“I have always seen the political party system and position as privileged platforms to serve the people and not self, members of one’s family, clan or cronies.

“At the moment in Ondo State, democracy and wide participation by the people have given way to unsolicited and illegitimate outsourcing of power, familitocracy, nepotism, clannishness and primitive accumulation of illegal wealth under state cover.” 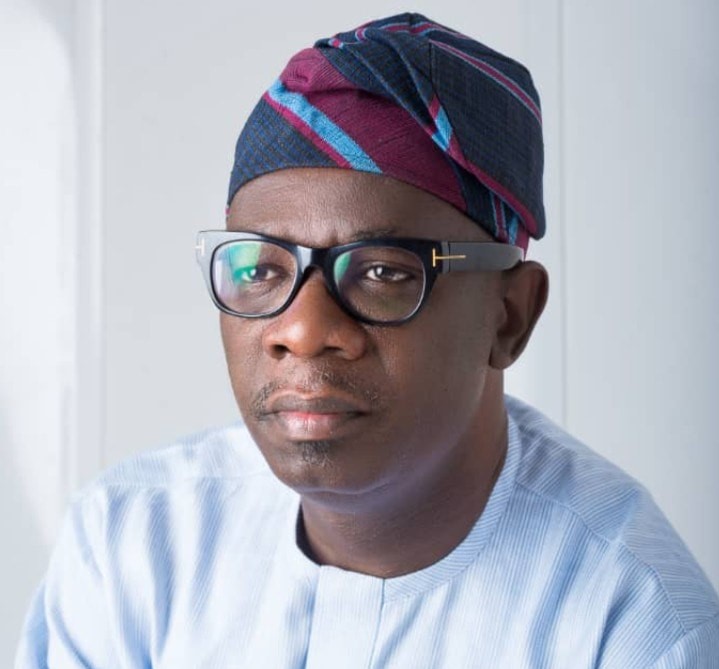