Wike was reacting to the recent action of the Ondo State Commissioner of Police, who was allegedly used to infringe on the fundamental human rights of the state’s deputy governor, Agboola Ajayi.

In an interview with journalists in Port Harcourt, the state capital, the Rivers governor said it was wrong for the Commissioner of Police in Ondo to dabble into politics by confining or denying the deputy governor access to his residence based on his planned defection to another political party.

He described the act as unfortunate and condemnable in a democratic setting.

He said, “The Nigeria Governors’ Forum should rise to the occasion and demand that  those behind actions that bother on the infringement of constitutional rights be brought to book.

“I will continue to say the truth, it does not matter which political party is erring. Look at the police reducing themselves to a level where politicians will now send them to infringe on the right of a deputy governor without regards to the fact that he has immunity.

“They removed a Commissioner of Police in Rivers State because of the Calverton Helicopter saga which had to do with persons whose COVID-19 status were not known during the lockdown in the state.

“So, what should happen to Commissioner of Police who stopped a democratically elected deputy governor from entering his house simply because of the rumour that he wanted to defect to another political party.

“If that Commissioner of Police was in Rivers State, he would have been removed. This is part of the reasons people say I criticise the Governors Forum. It is not created for any political party, it should speak against constitutional infractions.

“A deputy governor linked to the purported rumour of defection has the right of freedom of association. What is the business of a Commissioner of Police?

“Nobody knows where we are headed in this country. It is unfortunate that we have different laws and rules for different people.” 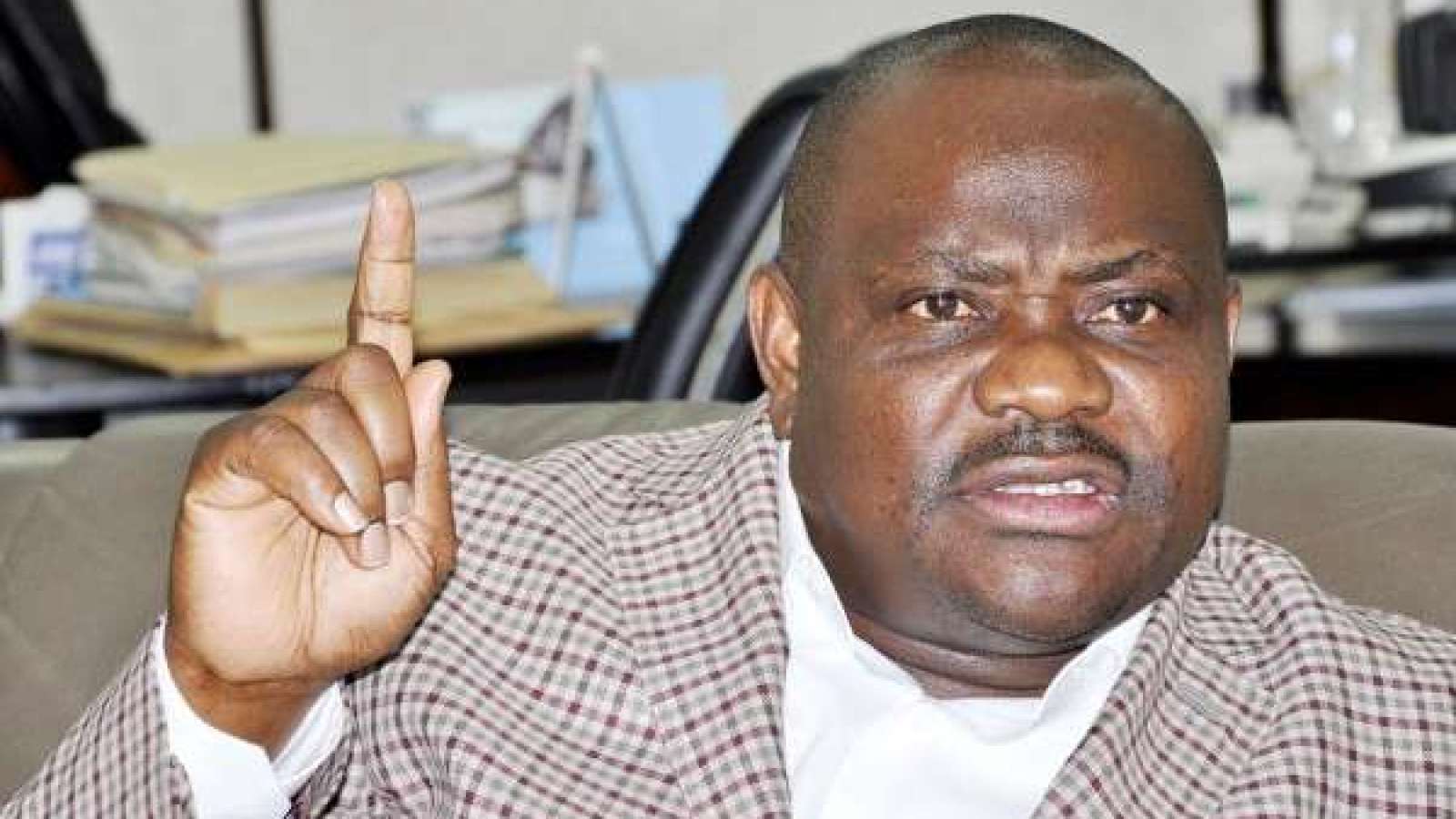