Agboola Ajayi, deputy governor of Ondo State, has resigned his membership of the All Progressives Congress in Apoi Ward 2, Ese Odo Local Government Area of the state.

Ajayi while submitting his resignation letter at the APC secretariat in Apoi Ward 2 on Sunday, said everybody knew why he left the APC.

He then proceeded to the secretariat of the Peoples Democratic Party in the ward where he announced his defection to the party and obtained his membership card.

His defection comes hours after Rotimi Akeredolu, governor of Ondo State, ordered the Commissioner of Police in the state, Bolaji Salami, to block Ajayi from leaving the Government House over his plans to defect. 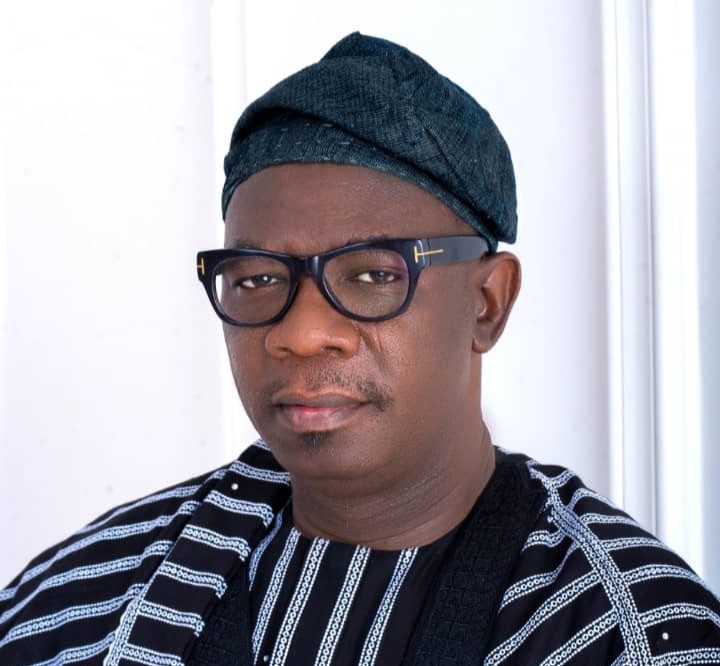