Nigeria’s President, Muhammadu Buhari, has begged residents in his home state, Katsina, not to protest incessant attacks on their communities by armed bandits.

Buhari in a statement signed by Garba Shehu, his Senior Special Assistant on Media and Publicity, on Tuesday said protests would mar military operations already underway in the state.

Residents in Katsina in recent days have embarked on major protests to demand an end to the killings that have made their lives unbearable.

The statement reads, “The Presidency assures Nigerians that the nation’s armed forces are fully capable of dealing with the challenges of banditry and terrorism, urging more patience as the military takes appropriate steps to block gaps being exploited to unleash mayhem on innocent citizens.

“President Muhammadu Buhari, who has approved a joint military and police operation specifically targeted at combing Niger, Kaduna, Katsina, Zamfara and Sokoto states to rid the areas of bandits, assures that surveillance will be improved, with more night vision aircrafts already deployed under “Operation Accord’’.

“The operation was launched three weeks ago. Nigeria’s military has displayed its capabilities in the past and will show it again by dealing with the current challenges.”

“President Buhari appeals to the people of Katsina State to be patient and supportive of the ongoing military operations in the state, while sympathising with those who are bereaved, injured and lost properties.

“President Buhari admonishes that taking to the streets for protest could distract the military operations, urging Katsina indigenes not to give up on the military who over the years have a strong track record of quelling crises once given enough time.

“The major forests in North Western Nigeria have been identified as home to the bandits in the region. The operation will clear all these forests.’’ 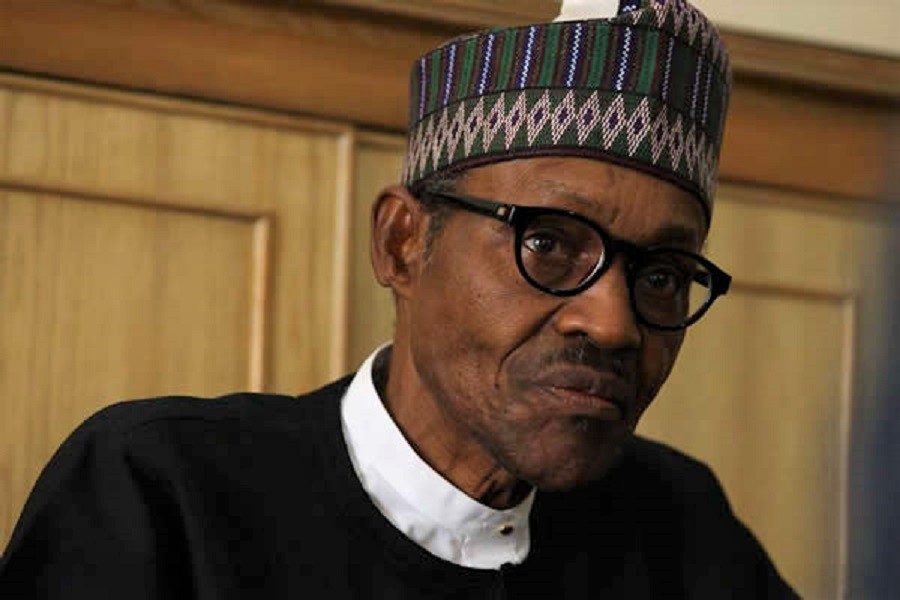